Claudia Romo Edelman is an advocate for the inclusion equity and representation.  Her mission is to use her voice to build bridges and remind us that we are all human.

She is the Founder of the We Are All Human Foundation; she is also the Co-Host of ‘Global GoalsCast’, a podcast distributed by CBS News Digital, which highlights global progress through the stories of champions making a difference.  Claudia is the Editor at Large of Thrive Global and it was recently announced that she will step into the role of Editor in Chief of Thrive Hispanics. Prior to this, the Mexican-Swiss diplomat was seconded to the Executive Office of the Secretary-General of the United Nations, to lead communications and advocacy for the Sustainable Development Goals.

Claudia is the former Chief of Advocacy of UNICEF.  While living in Europe for 25 years, she successfully led public relations and brand and marketing for global organizations including the World Economic Forum, the United Nations High Commissioner for Refugees (UNHCR) and the Global Fund to fight AIDS, TB & Malaria.

A frequent public speaker on development and humanitarian affairs, Claudia holds degrees in Communications, Philosophy and Photography as well as a Masters of Political Communications from the London School of Economics.  Claudia is married and has two children.  She enjoys sports and speaks six languages.  the 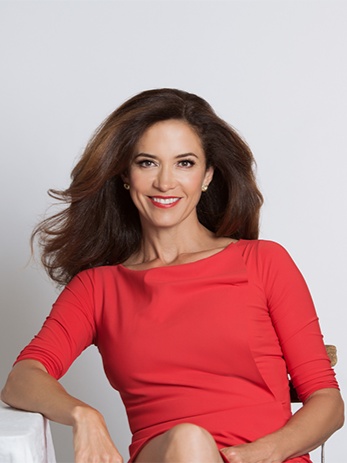 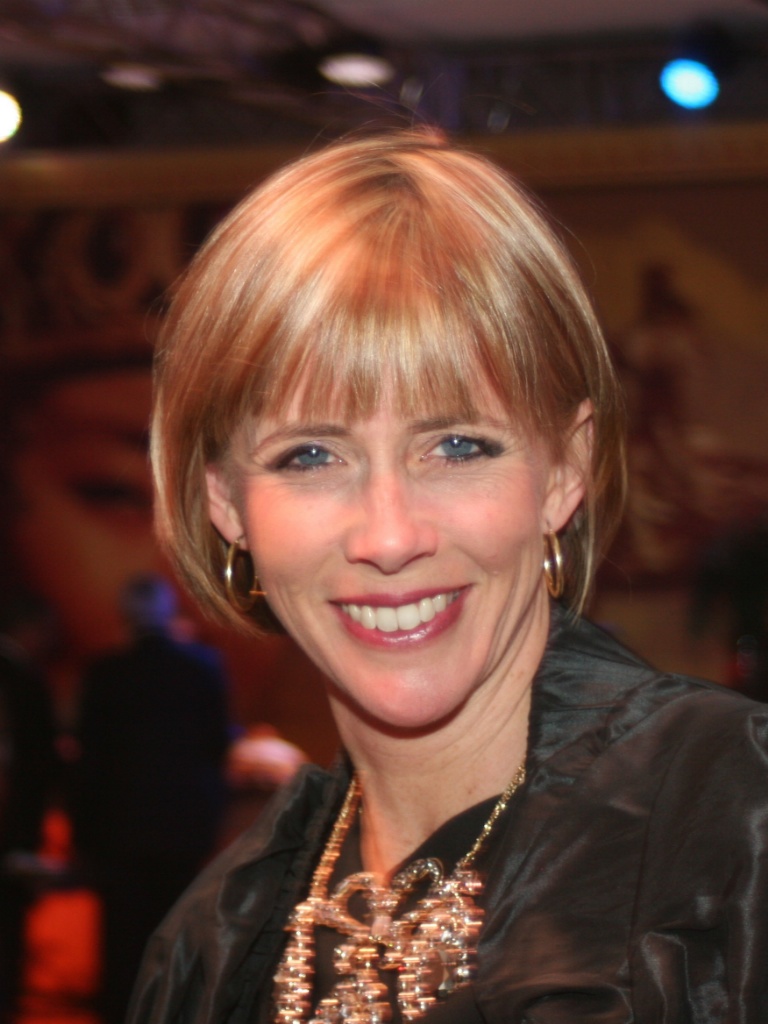 Edie Lush, a British-American Journalist, is an Author, Executive Editor of Hub Culture, a Communication Trainer and MC.

Edie has thousands of interviews under her belt.  In her role as Executive Editor at Hub Culture, she is responsible for creating impactful social media content around the globe, from events in Davos to the UN General Assembly in New York to the COP Climate Summits. She has been the Economics and Political correspondent for Bloomberg Television, a columnist at The Week magazine and the Associate Editor of Spectator Business magazine.  She is a regular contributor to the Spectator Magazine and the BBC.  Her work has appeared in many publications including Prospect and Techonomy.

She runs her own business providing senior Leaders, Influencers, Academics and Executives with communication training.

Before moving into journalism, Edie was a political analyst for investment bank UBS in London and New York-based hedge fund Omega Advisors. She was an International Relations specialist for both the Secretary General of the Organization of American States in Washington, D.C and Hungarian political party SzDSz in Budapest.

She is a regular speaker and Event MC – her areas of expertise include Technology and Entrepreneurs and the Sustainable Development Goals.  She has chaired three Literary-style Festivals for Intelligence Squared, including one on Climate Change and another on Everest.  She has been Chair of the British American Project and currently sits on the board of the Ellen Meloy Fund for Desert Writers.